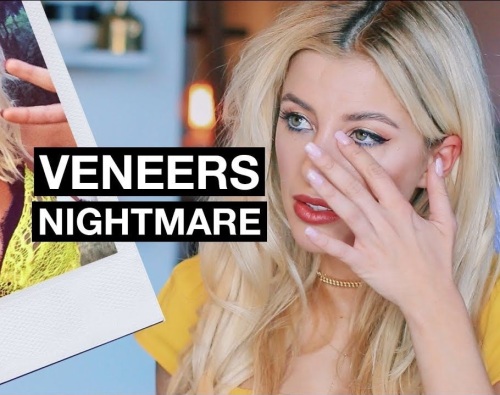 Anti-convulsant drugs are mainly used in the
treatment of epilepsy. However, they are also
used as mood stabilisers, which means that
they help to reduce intense changes in mood.
Some examples of anti-convulsants that have
been used for anxiety are gabapentin (brand
name Gabapentin) and pregabalin (brand
name Lyrica). Anti-convulsants have mainly
been used in bipolar disorder, as well as major
depression that has not responded to other
medications or psychological therapies. They
have also been used for anxiety disorders,
since depression frequently co-occurs
with these conditions. (pg59 of ‘A Guide to What Works for Anxiety’)

Part 5 of my series on pregabalin/Lyrica covered this drug’s damage to neuron synapses, and the rising count of fatalities due to abuse has prompted our regulatory TGA to box-label warn of its risk a fortnight ago. They only mention its applicability to epilepsy and neuropathic pain. But Pfizer insidiously searches for new customers, and the mental illness market has had their attention awhile.

I quote above Beyond Blue’s 2019 3rd edition of “an evidence-based review” where gabapentinoids get two thumbs-up for Generalised Anxiety Disorder. It’s the first entry (alphabetically) found under medications, and the 2013 initial print references only studies by Feltner et al (Pfizer consultant, who included 2 Pfizer employees on his team) and Pande et al (who’d done 3 studies with Feltner, and whose team had done several studies with Pfizer). The latest edition omits the blatantly industry biased studies, but offers a 2017 Cochrane review of the evidence. Not only does that one rely wholly upon the same Pfizer studies, but corresponding author Dr Stein forgot his previously declared conflict-of-interest with Pfizer. Other systematic reviews by Generosa or Boutros were also proffered, requiring a journal subscription, and my search for other studies only turned up a 2015 trial by López-Gómez & Olivarex et al including Pfizer staff, and an independent open-label by Jovicevic & Cvjetkovic-Bosnjak et al. The latter would be excluded in Cochrane for the lack of blinding as to administering of the placebo/control(Zoloft) or Lyrica. The only study outside the manufacturer’s influence is dropped. Interestingly, they found 225mg daily more beneficial than the anti-depressant alternative. Industry studies by Feltner and Pande had both tested 600mg – a dangerous level of intoxication.

Wondering why the references were changed from original studies to aggregated reports on the same data? The veneer of respectability, otherwise known as the fog of obscuration. Dr Stein declined to reply, likewise the overseeing/overlooking Cochrane group: Global Mental Health. Lead author of the book, Prof Reavley answered to explain the switch from individual studies to meta-analyses as being in order to simplify for the lay-person, and “Cochrane reviews, in particular, are done to a very high standard.” This however, was despite being presented with evidence of corruption within Cochrane.